Note Cosmetics Loved by All

Ireland’s top Influencers, bloggers and Makeup Artists having been loving the new arrivals from NOTE Cosmetics. Hero products that have been a huge hit have been the Skin Perfecting range which includes a Primer, Illuminator and Perfecting Pen and the Rejuvenating Foundation, the new shade additions have also been a huge hit which lots of consumers counting down the days until they are available to purchase nationwide!

Top fans of the new arrivals include Top Irish MUA’s/Influencers Louise Mc Donnell, Charlene Flanagan, Tara O’ Farrell, Too Dolly Makeup and Lovely Girlie Bits Blo to name a few!  The new arrivals are now a firm favourite in makeup bags across Ireland and have even been used backstage at Dancing with The Stars by Irish MUA Sandra Gillen. 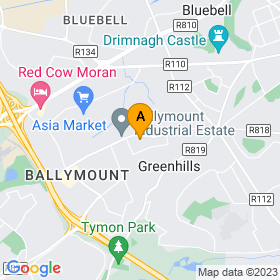